User registration is not enabled

Enter your email address and we'll send you a link you can use to pick a new password.

Homes Listed in the Last 7 Days 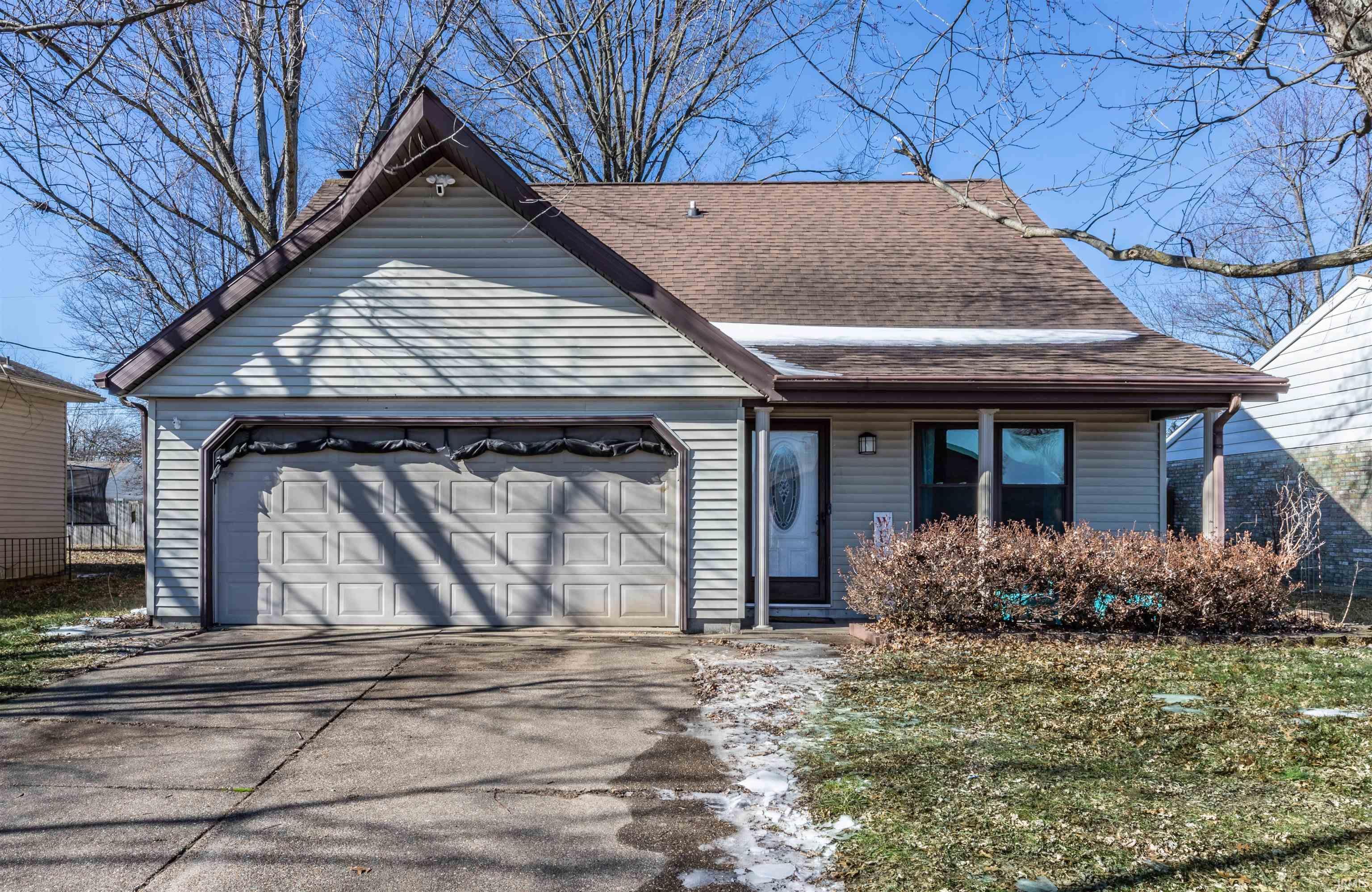 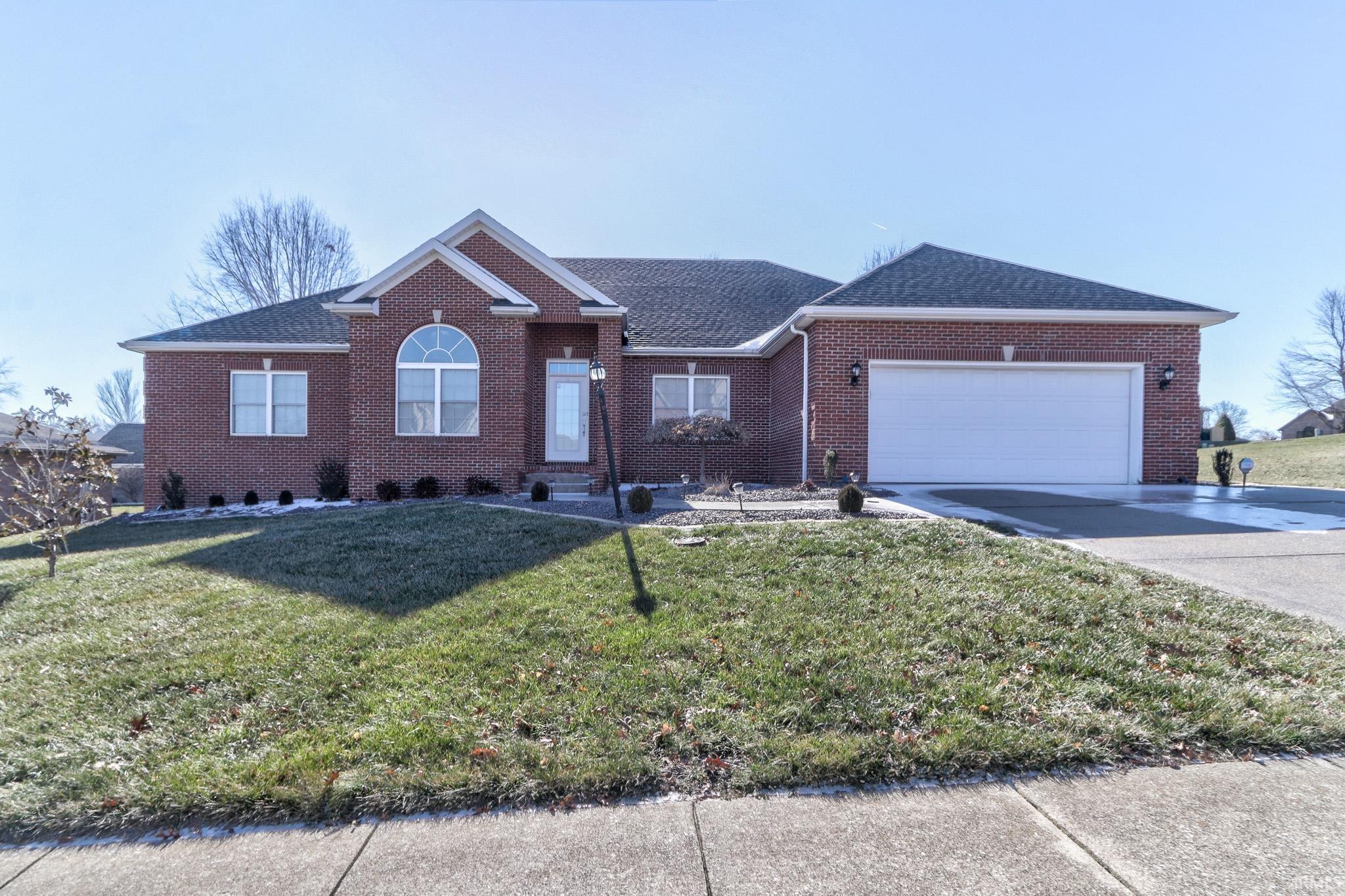 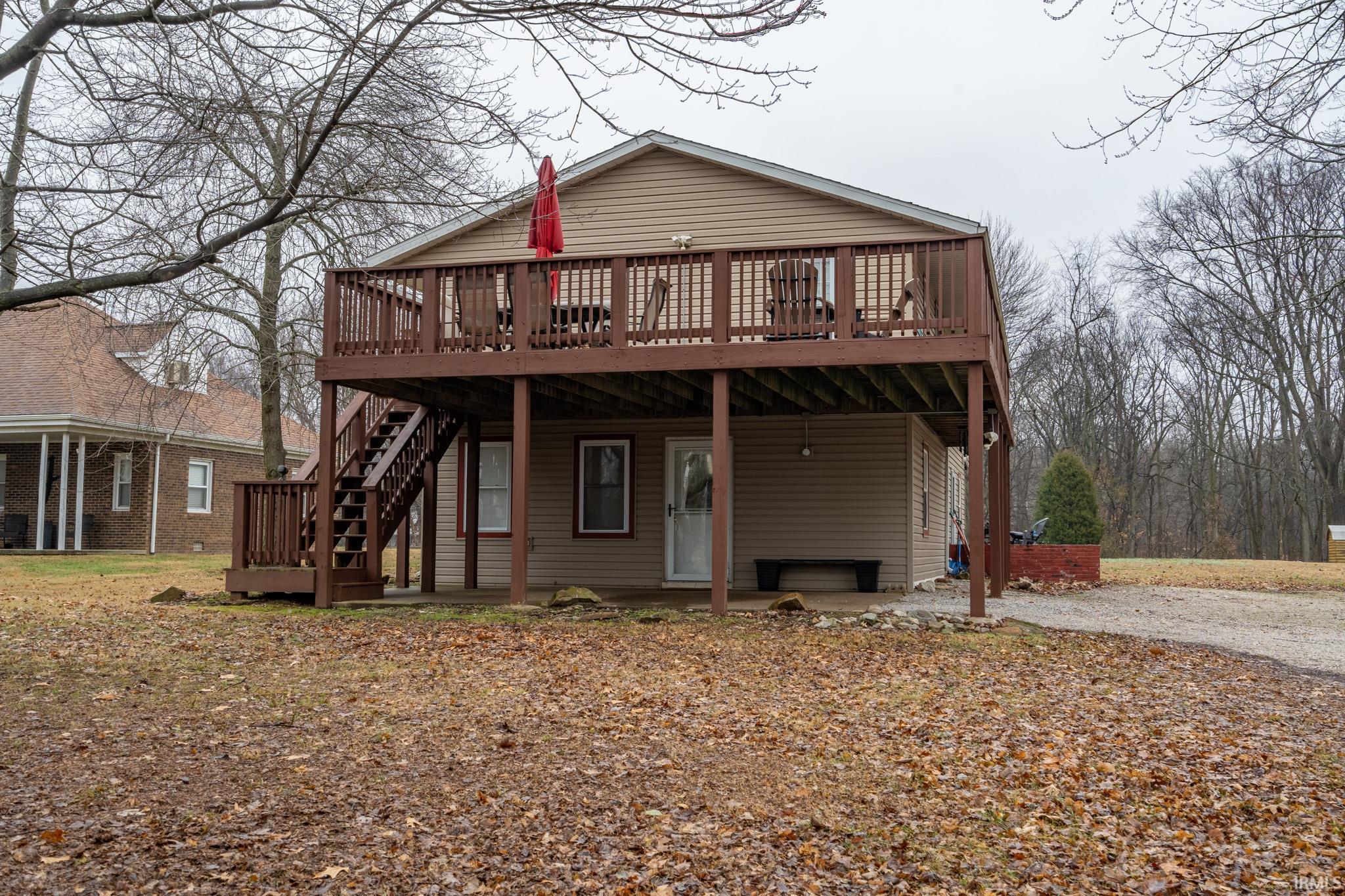 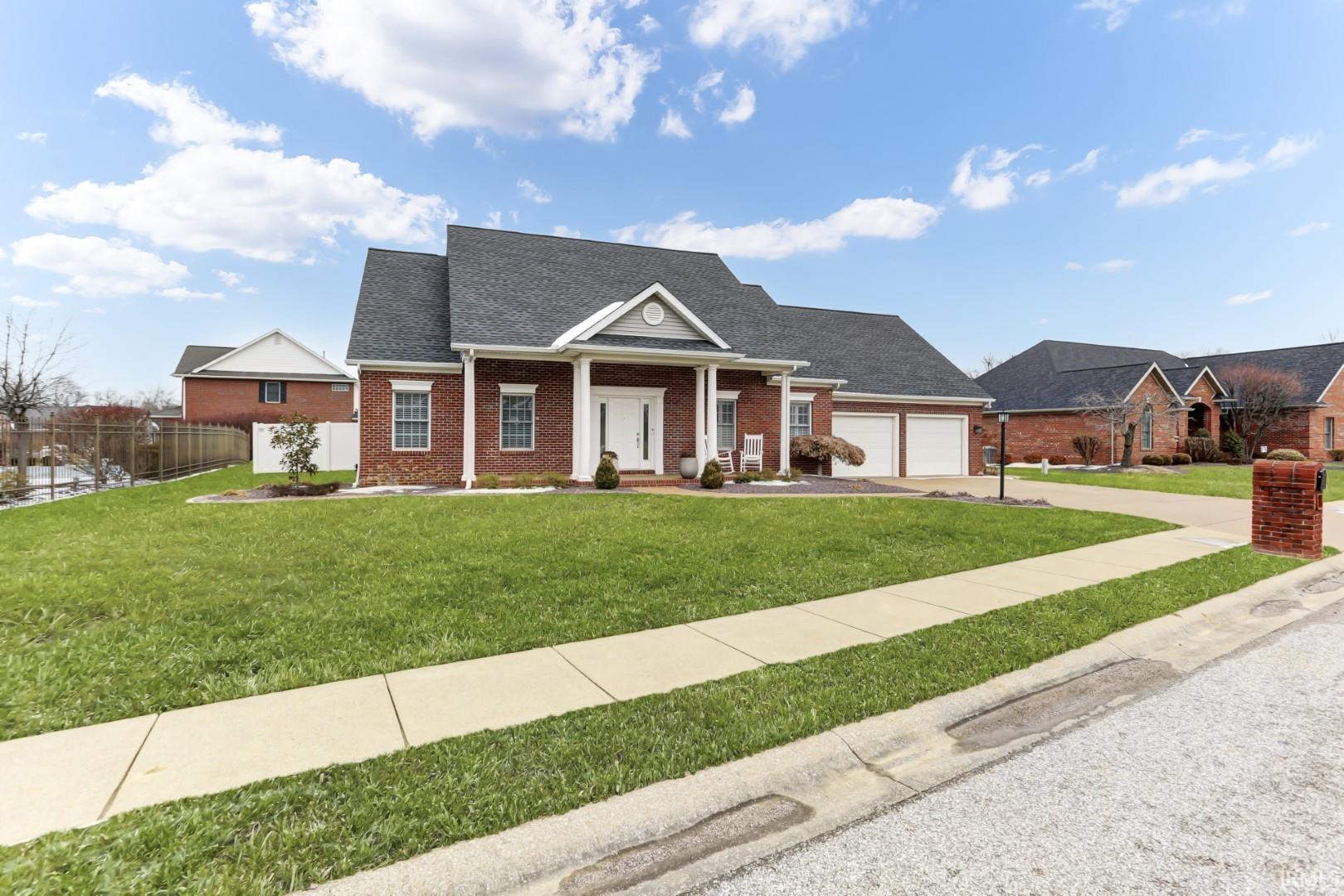 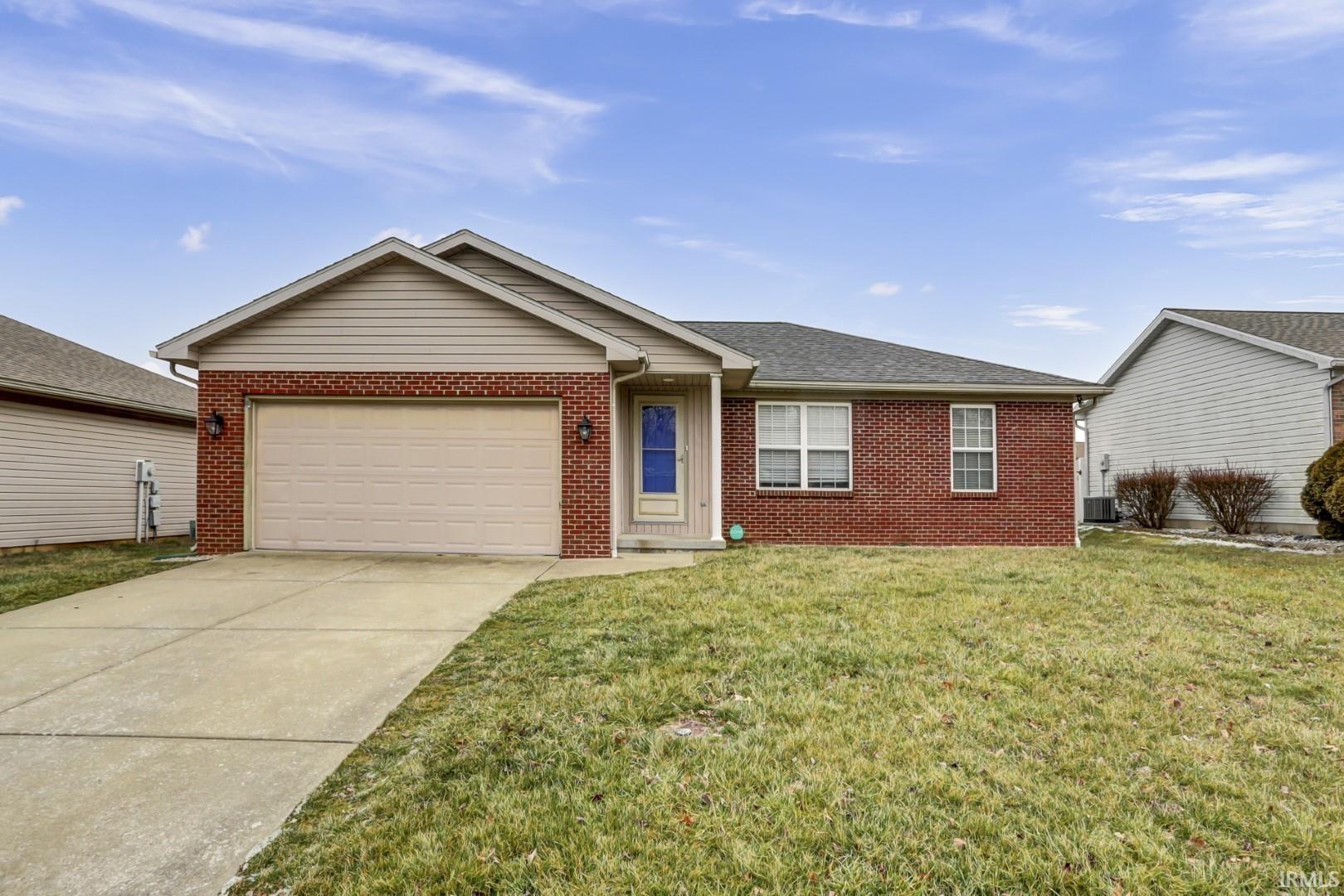 About Evansville Found in the southwestern region of Indiana, Evansville is the third largest city in the state. This Vanderburgh County city is home to a growing population of more than 120,000 residents, which is significantly higher than its neighboring town of Newburgh, Indiana. Evansville runs alongside the Ohio River, where it was founded in 1812 by Hugh McGary Jr. under the name McGary's Landing. This river city is a booming center of economic action; well-known and publicly-traded company headquarters in Evansville include Berry Global, Vectren, Old National Bank, and Shoe Carnival to name a few. Other popular attractions and destinations include Mesker Park Zoo, Tropicana Evansville, Evansville Museum of Arts, History and Science, University of Evansville, University of Southern Indiana, and the Ford Center, Evansville's premiere event venue. In terms of housing, Evansville contains a diverse lineup of available home designs and architectural styles. Common styles include twentieth century homes, Italianate, Colonial Revival, Renaissance Revival, and many more.